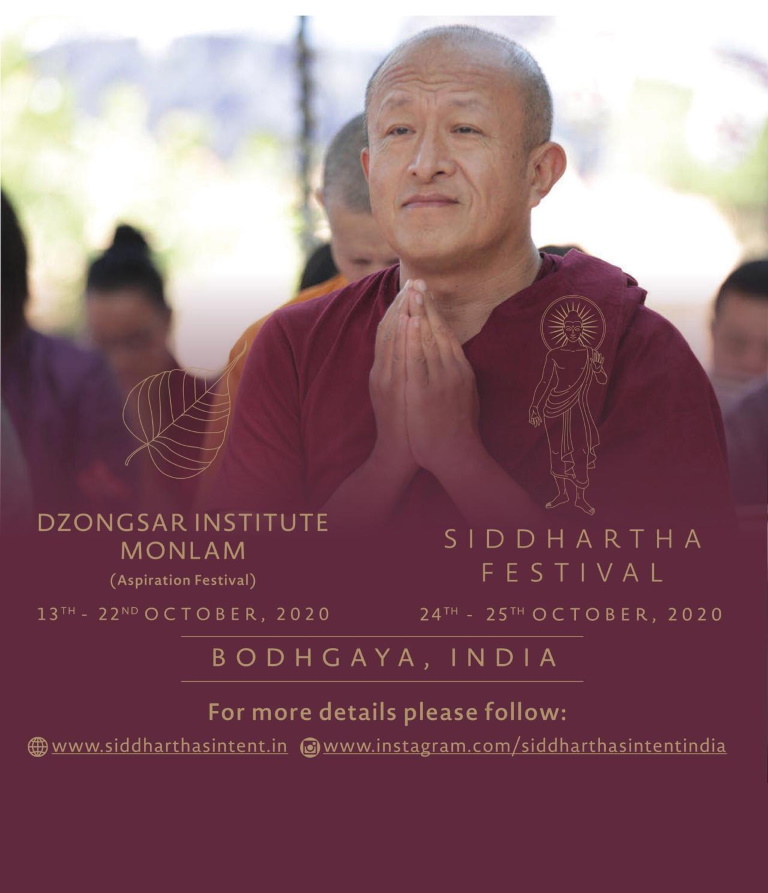 Initiated at the request of Dzongsar Khyentse Rinpoche, Siddhartha Festival took place for the first time in November 2016, in Bodhgaya, India. It celebrates the Buddha’s life and teachings at the place where the Buddha attained enlightenment, under the Bodhi Tree. 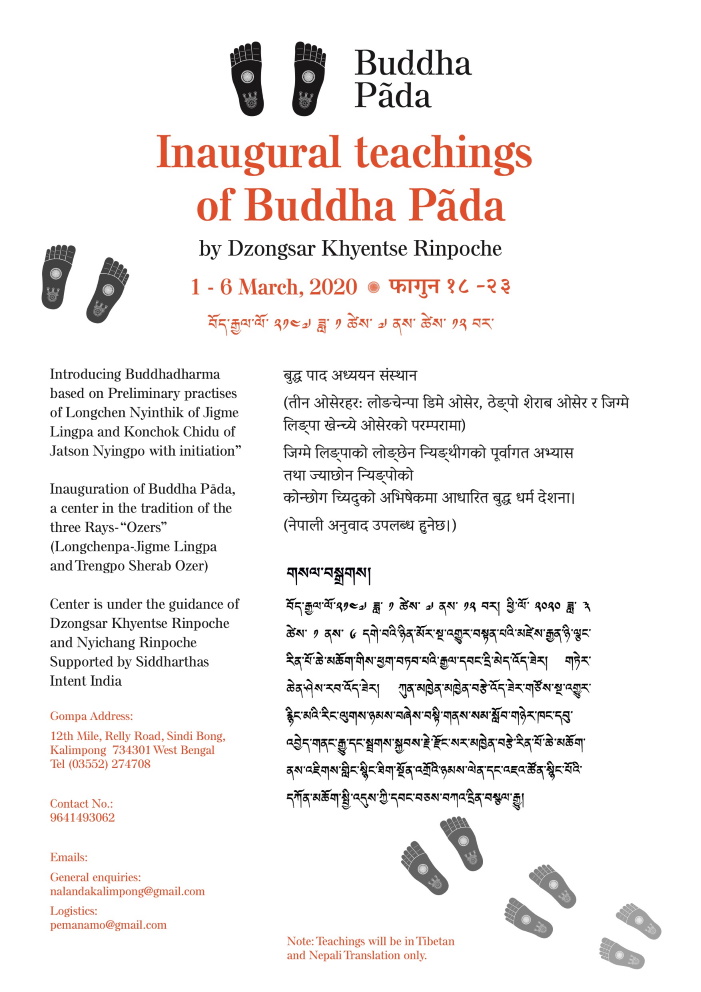 “Buddha pāda” is a center Kalimpong, West Bengal (India) in the spirit of the three “Özers” Longchenpa, Trenpo Sherab Ozer and Jigme Lingpa, a new centre under the guidance of Dzongsar Khyentse Rinpoche and Nyichang Rinpoche. 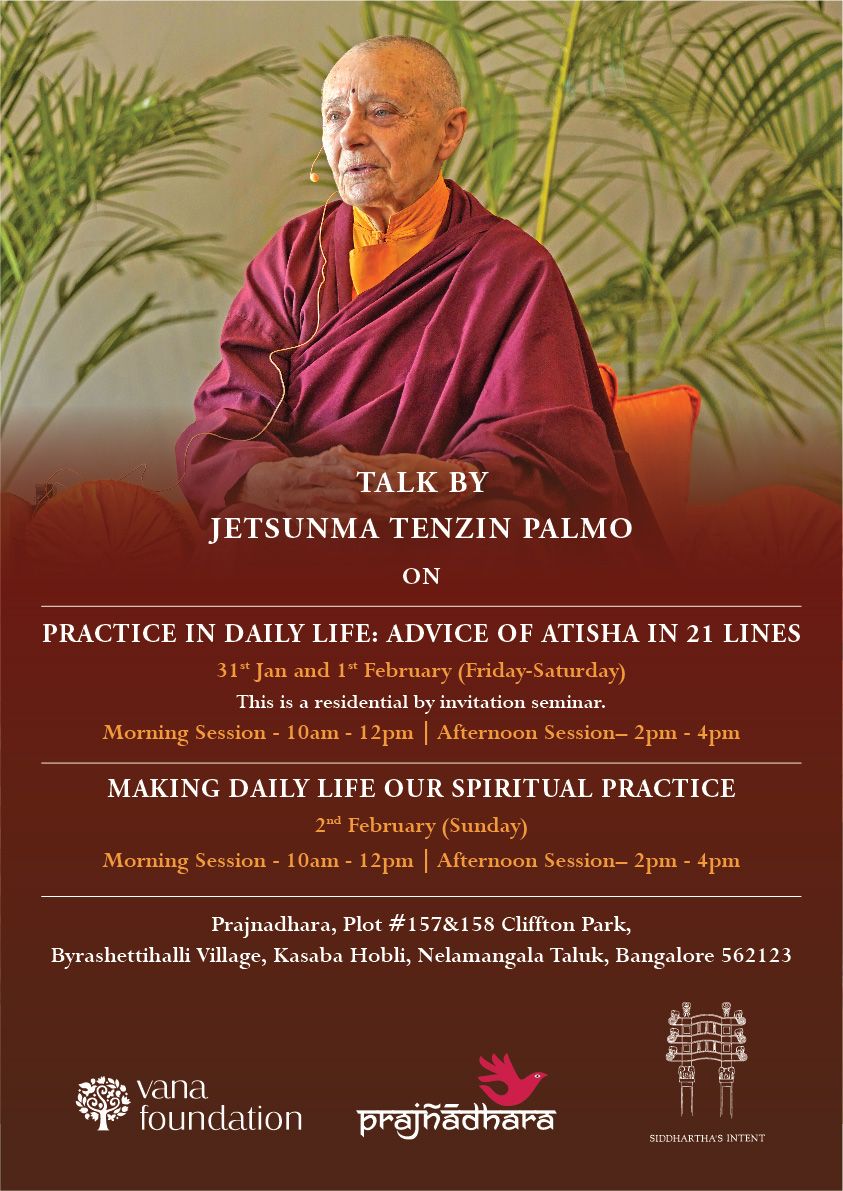 Venerable Jetsunma Tenzin Palmo was raised in London and she travelled to India when she was 20 to pursue a spiritual path when she met her teacher, His Eminence the 8th Khamtrul Rinpoche, a Tibetan Buddhist Lama. She became one of the first Westerners to ordain as a Tibetan Buddhist nun.

Jetsunma is the founder and Abbess of Dongyu Gatsal Ling Nunnery in India, where some 100 young women, from the Himalayan region received monastic training. In 2008, Tenzin Palmo was given the title of Jetsunma, meaning Venerable Master, by His Holi-ness the Twelfth Gyalwang Drukpa, Head of her lineage.

Padmasambhava – Rays of the Sun

Vajradhatu – Centre for Study and Practice of Indian Mind Traditions

Padmasambhava a.k.a Guru Rinpoche widely accepted as the Second Buddha in Tibetan Buddhism was known for his Sutra-Yana (Tantra) teachings.

Padmasambhava is known to have control over the sun whose wisdom light is a metaphor for dispelling the darkness of ignorance.

Dzongsar Khyentse Rinpoche will give a seminal teaching on this wisdom aspect of Padmasambhava @ Vajradhatu on the 1st of January 2020.

Click the link to express your desire to attend the teachings and we will send you more info and the link to register. 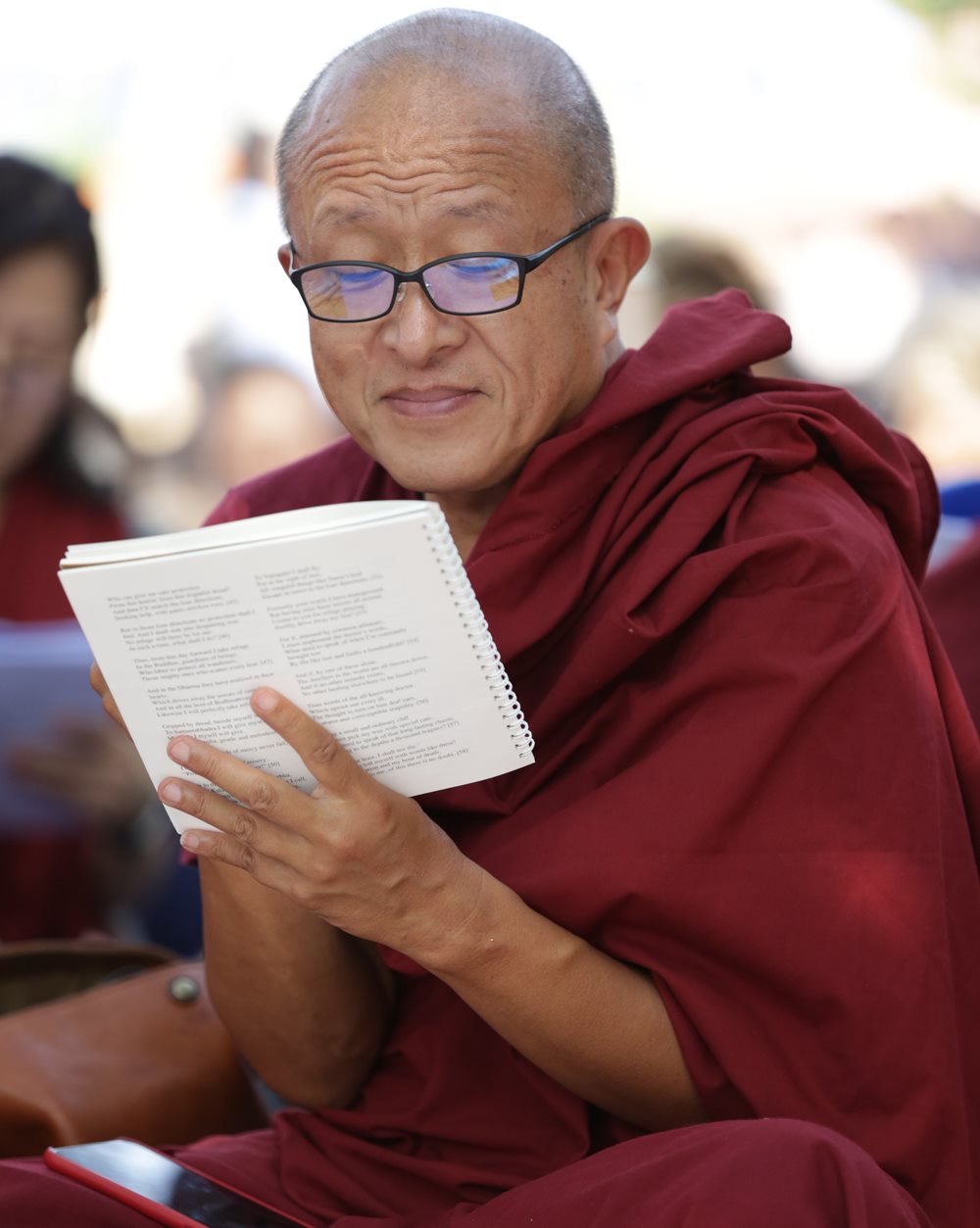 Way of the Tathagata

Those who register for the teachings, will receive an email before 20th December, with detailed directions and timings. 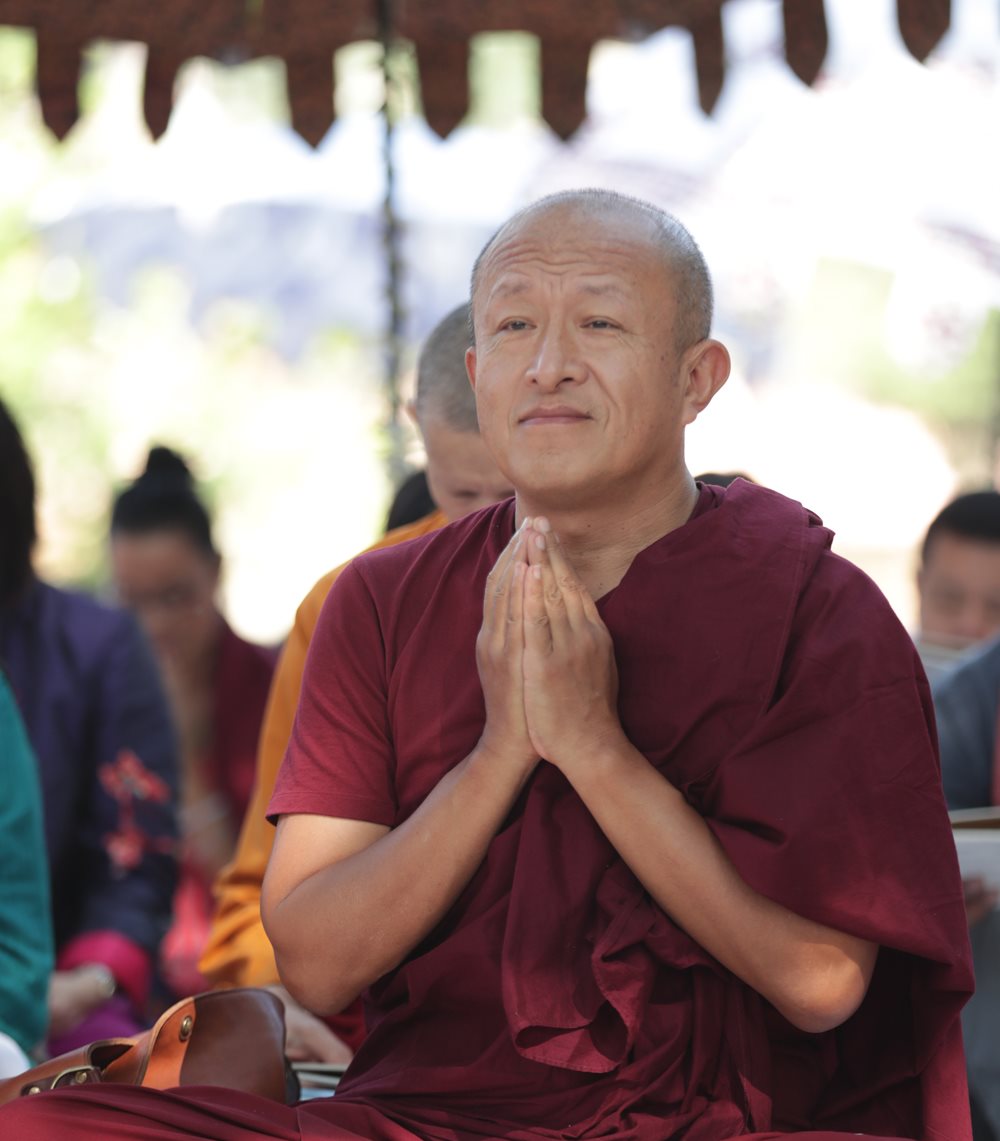