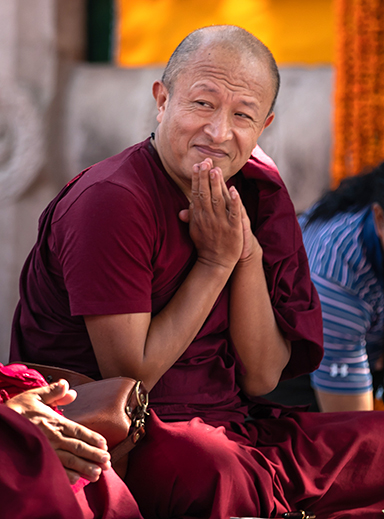 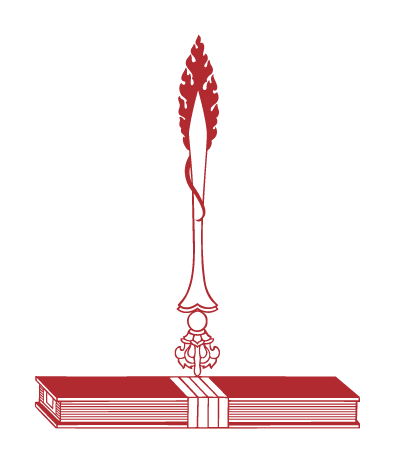 In a world where labels matter, finding just one that captures the essence of Dzongsar Jamyang Khyentse Rinpoche might, on the face of it, seem an impossible task. But actually, it couldn’t be simpler. First and foremost, Khyentse Rinpoche is and always will be a Buddhist teacher, and all his other activities are merely creative responses to this central aspiration.

Khyentse Rinpoche was born in 1961 into what he describes as a ‘hard-core Buddhist family’ in the ‘staunchly Buddhist country’ of Bhutan. At the age of seven, he was recognized by His Holiness Sakya Trizin as the main incarnation of the incomparable Dzongsar Jamyang Khyentse Chökyi Lodrö, the spiritual heir of one of the most influential and admired 19th century incarnations of Manjushri (the Buddha of Wisdom), Jamyang Khyentse Wangpo.

At a time when sectarianism threatened to decimate the Tibetan Buddhist tradition, in a unique collaboration with Jamgon Kongtrul Lodrö Taye and Chogyur Lingpa, Khyentse Wangpo was responsible for initiating and promoting Rime (non-sectarianism) throughout the Land of Snow, effectively breathing new life into all schools of Buddhism, and rescuing many lineages from complete extinction. The present Khyentse Rinpoche continues in the same spirit, always remaining faithful to the specifics of each school and lineage he serves, without mixing anything up or omitting the tiniest detail.

Rinpoche also goes out of his way to promote traditional practices that have begun to slip out of fashion, particularly that of oral transmission (lung), for example spending three months over the winter of 2006-7 transmitting the entire Kangyur (Word of the Buddha) to monks and lay practitioners at the Chökyi Lodrö Institute of Dialectics in Chauntra, India.

Having received an extensive traditional Buddhist education, Rinpoche attributes any understanding he may have of Buddhist philosophy and theory to his years of study at Sakya College in India. He also received exhaustive practical guidance from many masters from all traditions, who were amongst the last generation to have been educated in Tibet; his main teacher, the master who ‘sits on the crown of my head,’ was the now legendary Kyabje Dilgo Khyentse Rinpoche.

In the early nineteen-eighties, Rinpoche made his first trip abroad to teach in Australia, and to all intents and purposes has not stopped travelling since, founding several international organizations along the way to support and broaden the scope of his activities. Siddhartha’s Intent organizes, distributes and archives his teachings; Khyentse Foundation provides the financial support necessary to fulfil his aspirations; 84000.co oversees the translation of the Word of the Buddha into modern languages; and Lotus Outreach directs a wide range of projects to help refugees, and particularly abused and underprivileged women and children. One of Rinpoche’s more recent initiatives is the Lhomon Society, founded in 2010 to promote sustainable development in Bhutan through education.

Buddhadharma is currently being assimilated into a number of different cultures as the Buddha’s teachings continue to spread throughout the world. But as Rinpoche is at pains to point out, while the cultural packaging that comes with Tibetan Buddhism is often optional, the Buddhadharma itself requires no modernization. Shakyamuni was a Buddha and therefore omnipotent, so every word he uttered, every tradition he instigated, every aspect of his legacy, is as appropriate and necessary today as it was during his lifetime. This is the message Rinpoche emphasizes continually when he teaches, focusing primarily on the Buddhist ‘view’ rather than the ethnic backdrop it is set against, never hesitating to draw attention to the flaws and corruptions that have crept into contemporary spiritual paths, and fearlessly laying bare the challenges faced by teachers and students of the Buddhadharma in the 21st century.