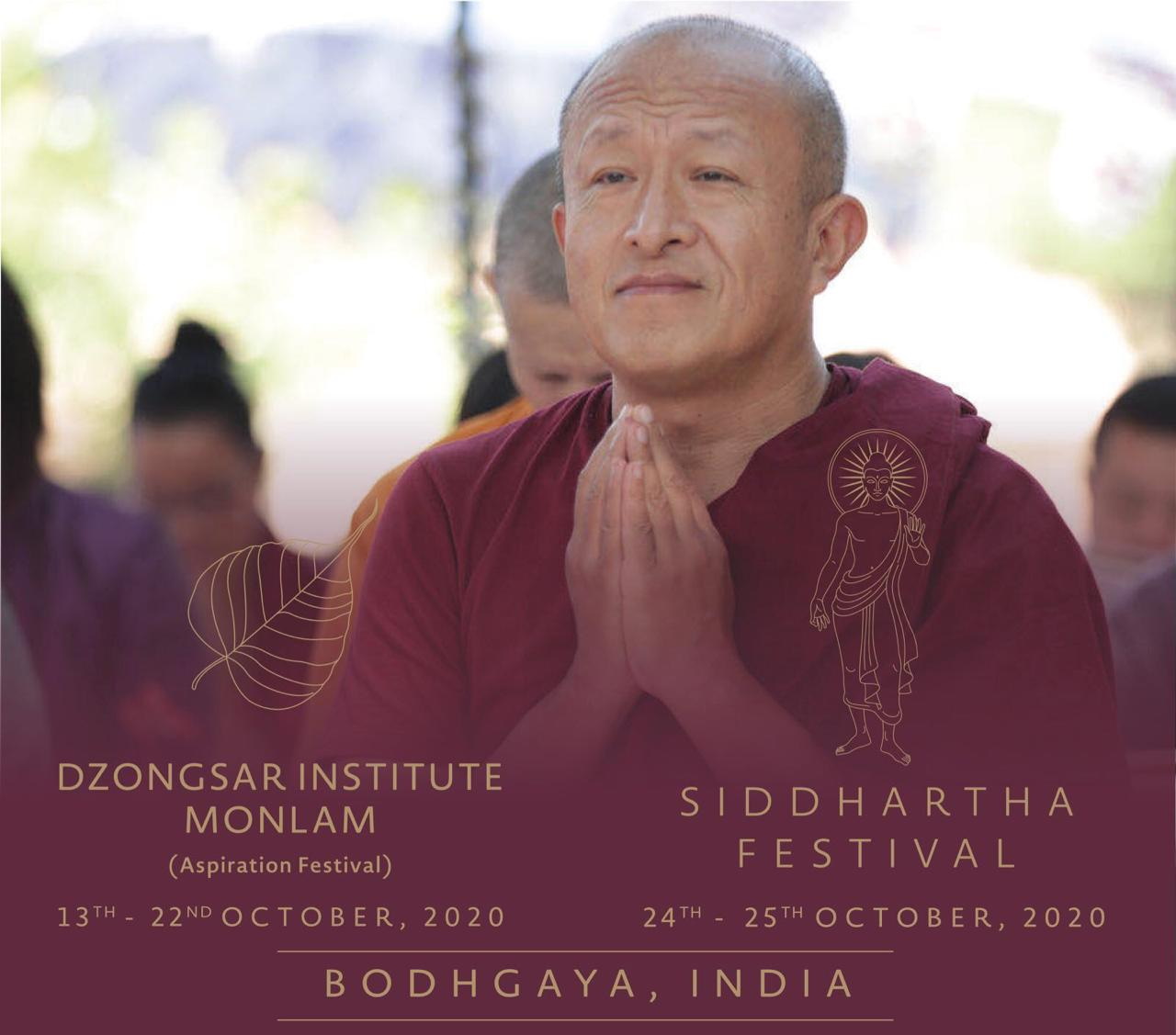 Siddhartha was born as an Indian prince, but he wasn’t born enlightened. It’s tempting to deify him; to say a God walked amongst us, but that would go against everything he taught us. The moment Prince Siddhartha encountered suffering, he dedicated his life to find a way out of it, for himself and everyone else. He renounced all material belongings, suffered adversity, triumphed over desire and longing to eventually achieve enlightenment. When he became the ‘Buddha’, he laid out the path he followed in a way that any and all humans beings could attain exactly the same enlightenment for themselves.

Two millennia later, the Buddha’s wisdom and teachings have spread all over the world and have been integrated into various cultures. His knowledge, informed by the wisdom and cultural traditions of the land around him has become an invaluable gift to the world. The extraordinary path the Buddha chose to walk, now lights the way for those who followed.

Siddhartha Festival celebrates the Buddha’s life and teachings at the place where he attained enlightenment: under the Bodhi tree in Bodhgaya, India. 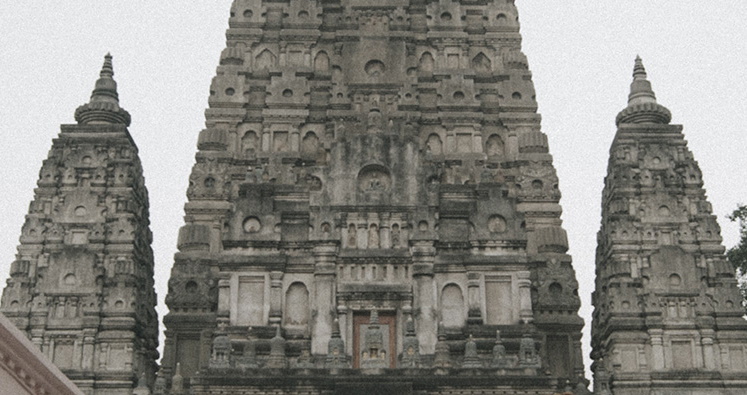 The Mahabodhi Mahavihara, more commonly known as the Bodhgaya Temple or the Great Stupa was erected by King Ashoka in the 3rd century B.C., where the Buddha attained enlightenment. The Temple underwent several restorations, renovations and repairs in subsequent periods by a number of devout Kings, donors and philanthropists of India and abroad. A very thorough renovation of the Temple was taken up during 1874 by the deputations of the Burmese King, Mindon-Min, subsequently completed in 1884, under the supervision of Sir Alexander Cunningham and Beglar. Now several centuries old, the Mahabodhi Temple retains its deep spiritual energy and continues to inspire visitors and pilgrims from Asia and all over the world who come to the Temple with love and admiration. 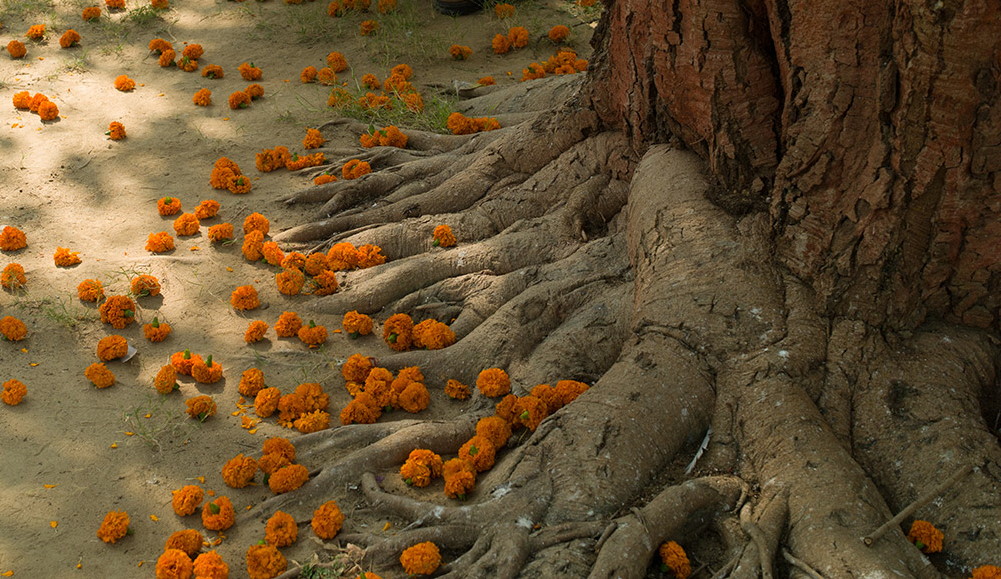 The Buddha decided to do the most important thing in his life under a tree, not in a palace or sitting on a diamond throne. The Bodhi Tree, commonly known as the Peepal tree in India, at Bodhgaya is directly connected to the life of the Buddha, Siddhartha Gautama, who attained enlightenment or perfect insight when he was meditating under it. The temple was built directly to the east of the Bodhi Tree which is supposed to be a direct descendant of the original Bodhi Tree. 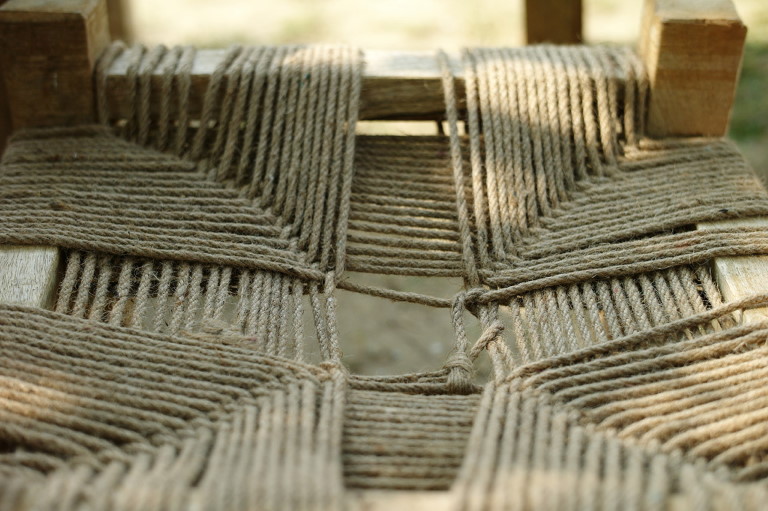 Dharamshala is a religious resting place or sanctuary, specifically meant for religious travellers and built at pilgrimage sites. It is a time-honoured tradition in Buddhism. The Birla Dharamshala is situated right across the Mahabodhi Temple and will be hosting some of the performances, dinner and a film screening during the Siddhartha Festival..